Before being promoted at APD to sergeant in 2010, she served as a patrol officer, a field investigation officer, and worked in the following units as a detective: Vice, Narcotics, Gangs and Guns, and Domestic Violence. Upon promotion to Sergeant, she had the opportunity to work in Patrol, the Police Training Academy, and the Personnel/Human Resources Section.

In 2017, she was promoted to Lieutenant, and held positions as a watch commander and commander of the Crime Tactical Analysis Unit. After two years as a lieutenant, she was promoted to the rank of Captain and commanded the Major Crimes Division—overseeing the Homicide Unit, Robbery Unit, Gun Assault Unit, the Special Victims Unit, and the Metro Atlanta Crimes Stoppers Unit. 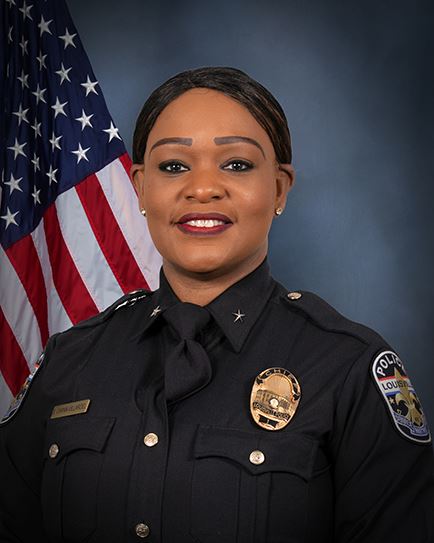 Chief Gwinn-Villaroel holds a Bachelor of Science Degree in Criminal Justice and a Master’s Degree in Public Safety Administration. She is also affiliated with numerous professional organizations, including the National Organization of Black Law Enforcement Executives (NOBLE), the International Association of Chiefs of Police (IACP), and the Police Executive Research Forum (PERF).

As an ordained pastor, Chief Gwinn-Villaroel is passionate about community engagement and being a servant leader in her capacity as a law enforcement officer, as well as an executive police manager. Unequivocally, she is committed to professional excellence, accountability, and compassion, as exemplified by her professional success. 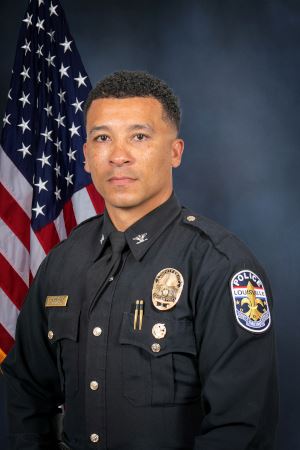 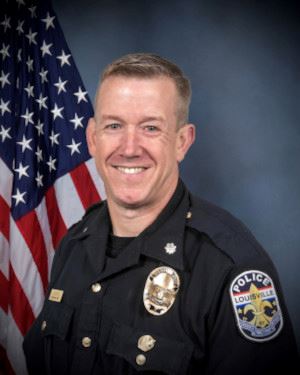 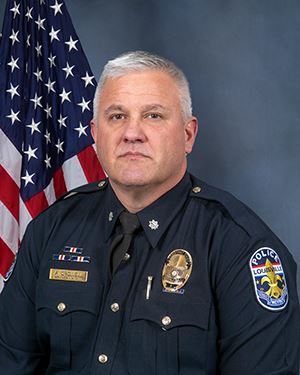