Cause of Death: Heart attack 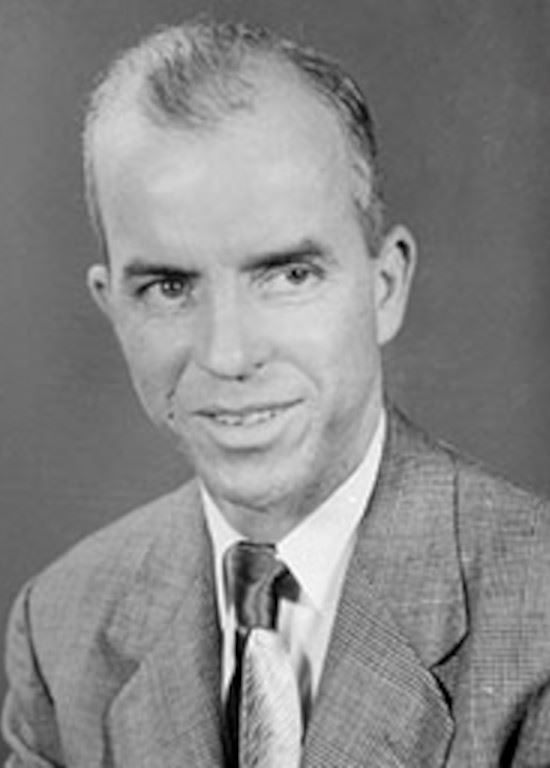 Patrolman John Lawson suffered a fatal heart attack after struggling with a prisoner inside Police Headquarters in the basement of City Hall.

The prisoner had been arrested for being drunk in public and disorderly a short time earlier at a tavern at 306 East Market Street when he interfered as Patrolman Lawson attempted to question a woman. As Patrolman Lawson booked the man, a struggle ensued in which Patrolman Lawson was struck in the chest.

Patrolman Lawson complained of chest pain and was taken to a local hospital where he died two (2) hours later. The man was charged with assault, drunk in public, and disorderly conduct. The suspect pled guilty to assault and battery, was fined $90, and sentenced to 30 days.

Patrolman Lawson had served the department for five (5) years. He is survived by his wife, son, daughter, parents, and sister. 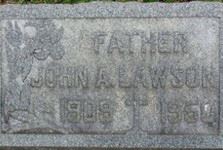