Cause of Death: Head injury 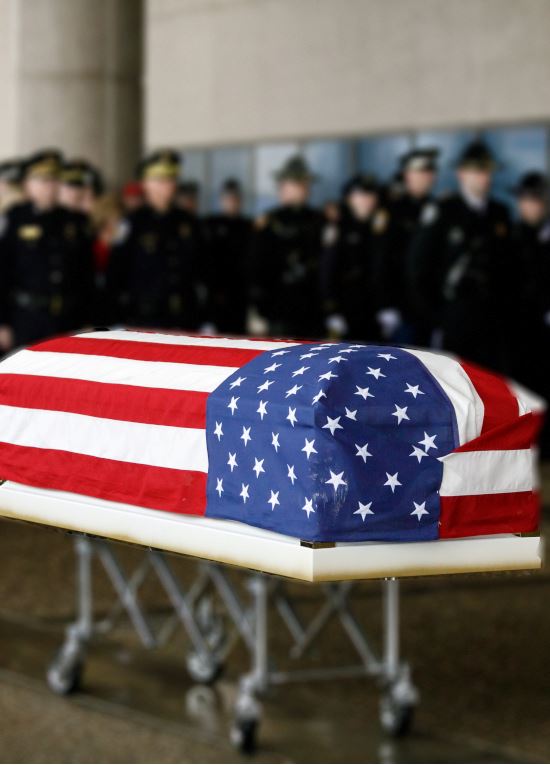 Patrolman Gus Rosenberg succumbed to complications of a head injury sustained on December 25, 1891 while attempting to arrest a man for shooting a firearm in the streets.

The man attacked Patrolman Rosenberg and struck him in the head with the firearm, causing him to suffer a skull fracture. Patrolman Rosenberg returned to duty for a short time but was committed to the state asylum in 1895. His condition continued to worsen and he died after suffering a stroke.

Patrolman Rosenberg's brother, Patrolman Joseph Rosenberg, was stabbed to death in the line of duty on August 16, 1891, while serving with the Louisville Division of Police.

Patrolman Gus Rosenberg served with the department for 26 years. He is survived by his wife, son, sister, and two (2) brothers. 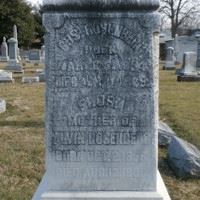