Cause of Death: Vehicular assault 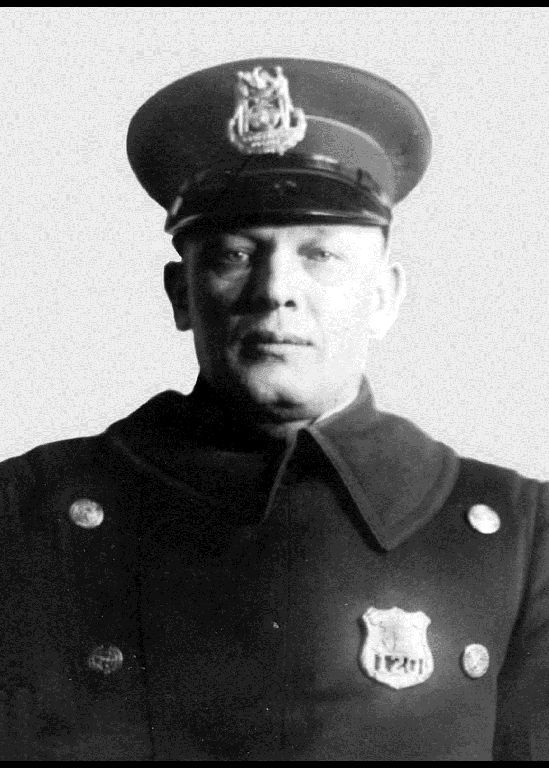 Patrolman Hedgepeth and Patrolman Thomas Kinney were struck and killed by a drunk driver at 7:15 pm, while attempting to keep fire lanes open at Jackson and Main Streets for apparatus responding to a three-alarm fire.

While on the scene, a drunk driver entered the area at a high rate of speed. Patrolman Hedgepeth attempted to flag the driver down, but instead the man drove over him, dragging him over a fire hose and down the street. Patrolman Kinney witnessed the incident and charged towards the vehicle. The driver of the vehicle also struck and killed Patrolman Kinney.

The driver of the vehicle was charged with two (2) counts of manslaughter, two (2) counts of assault and battery, driving while intoxicated, and driving with defective brakes. On April 16, 1942, the driver was sentenced to five (5) years in prison and given a $9 and $19 sentence to pay for drunken driving.