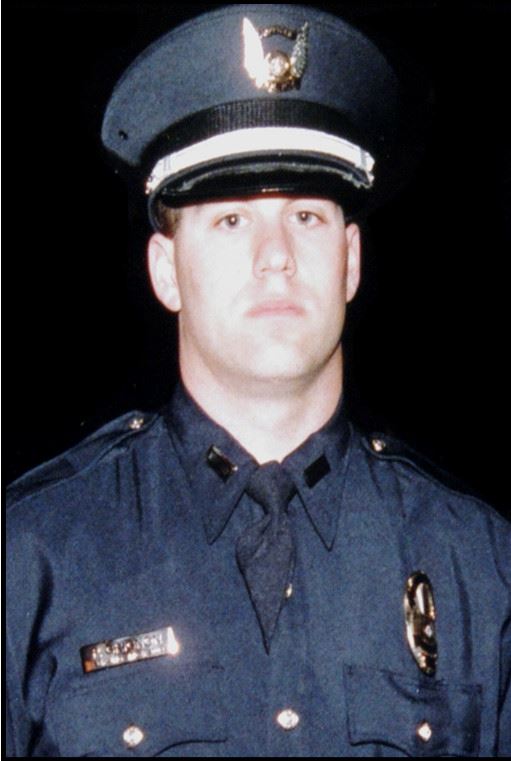 Officer Grignon was shot and killed while investigating an incident in which a car was seen driving through a homeowner's yard on Accasia Drive.

Officer Grignon responded to the scene at approximately 0630 hours. After a short search, he located the suspected vehicle burning nearby. Moments later, he was confronted by two (2) subjects and shot two times in the head and neck. One of the subjects then committed suicide. The second subject was taken into custody.

Officer Grignon was transported to University Hospital where he succumbed to his wounds about two (2) hours later.

Officer Grignon had been with the agency for two (2) years and was assigned to the Second Division.

He is survived by his wife, parents, and a brother.