Cause of Death: Vehicle Collision 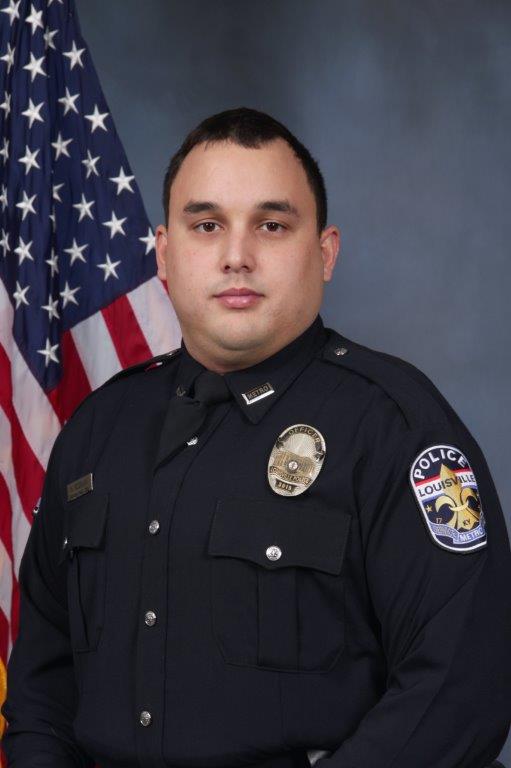 Officer Rodman was responding to a call of gunshots fired during a domestic incident.

Officer Rodman was joining other officers in pursuit of the suspect. He was driving with his lights and siren activated. While making a left turn from Duncan Street onto 26th Street, his vehicle was struck by the suspect's vehicle. Officer Rodman was transported by his fellow officers to University of Louisville Hospital where, after a brave fight, he succumbed to his injuries.

Officer Rodman was survived by his wife, two (2) children and his parents. His father, Officer George Rodman, and brother, Officer Andrew Rodman, also serve with the Louisville Metro Police Department.

2 Years after his Death, Nick Rodman Legacy Foundation is Launched