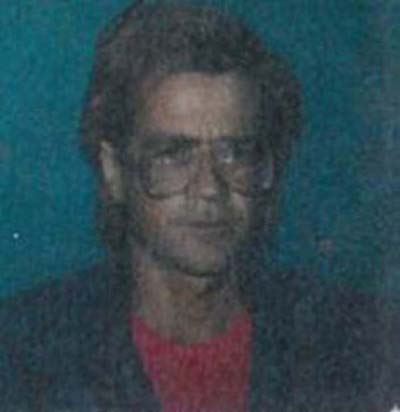 Henry Eubank was reported missing by his mother on June 15, 1988. At the time of the report, he was 33 years old and was in regular contact with his mother. Her last contact with him was on May 19, 1988. After not hearing from him, she contacted the LMPD and reported him missing.

Henry Eubank is described as a white male, 5 foot 8 inches in height, weighing 160 pounds. His hair is described as light brown in color and collar length. He may have facial hair, consisting of a beard. The clothing he was last wearing is unknown. He is reported to always wear a pair of brown suede tennis shoes. He also wears prescription eye glasses.

There is no foul play suspected at this time.