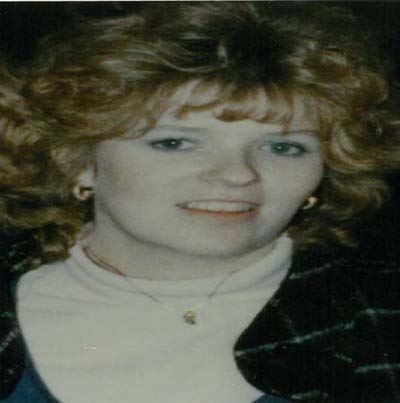 Angelia Hilbert was reported missing by her father on June 16, 1989. At the time of the report, she was 22 years old and was in regular contact with her parents. She was last seen on June 3, 1989 at her place of employment. The Jefferson County Police Department was contacted and a missing person report was filed.

Angelia Hilbert is described as a white female, 5 foot 4 inches in height and weighs 117 pounds. Her hair is described as blond in color and shoulder length. She was last seen wearing blue jeans and an orange-colored top.

Her vehicle was located on June 26, 1989. It was found abandoned in a parking lot.

Foul play is suspected in this case.